for your patient and your practice

Every day, over 1,000 people are treated in emergency departments for misusing prescription opioids.

10.2% of Americans (27 million) age 12 or older are current, non-medical users of illicit drugs or controlled substances.

*"Behavioral Health Trends in the United States: Results from the 2014 National Survey on Drug Use and Health. "SAMHSA, May 2016. www.samhsa.gov

American teens report that prescription drugs are easier to obtain than beer.

Prescription drug diversion costs insurance companies over $72 billion per year, nearly two-thirds of which is paid by public insurance.

*"National Survey on Drug Use and Health 2007 and 2008,"Substance Abuse and Mental Health Services Administrations.

Consider the likelihood of abuse in your practice. UDT with PremierTox has shown to: 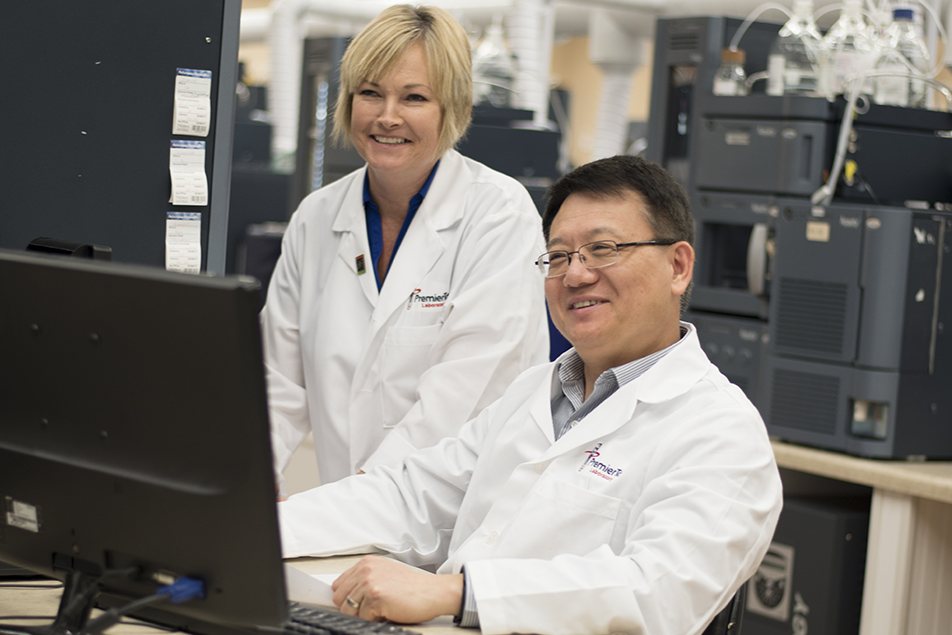 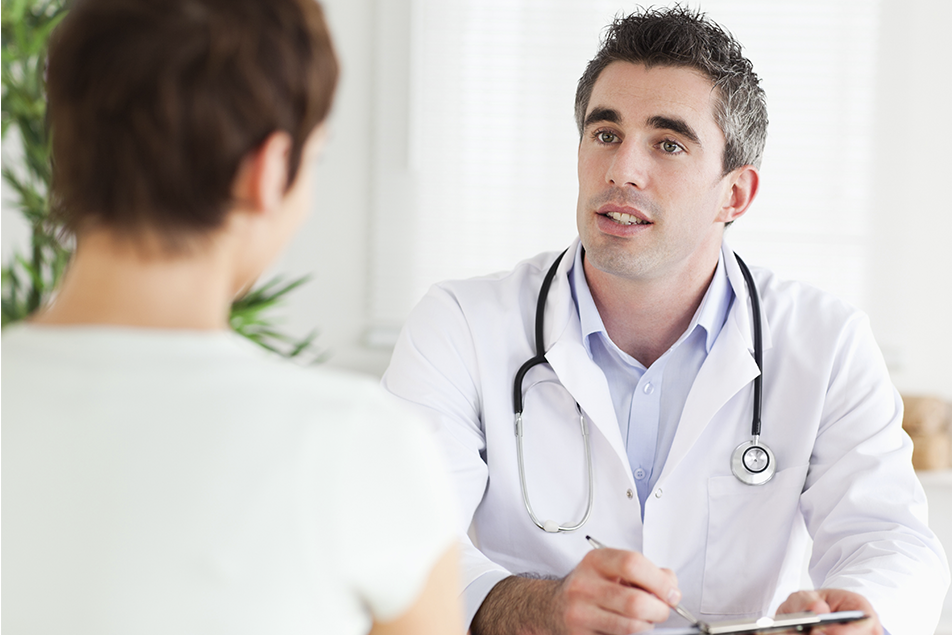 Proven Accuracy at low clinical cutoffs: results you can trust

Proprietary methodology at a reduced cost 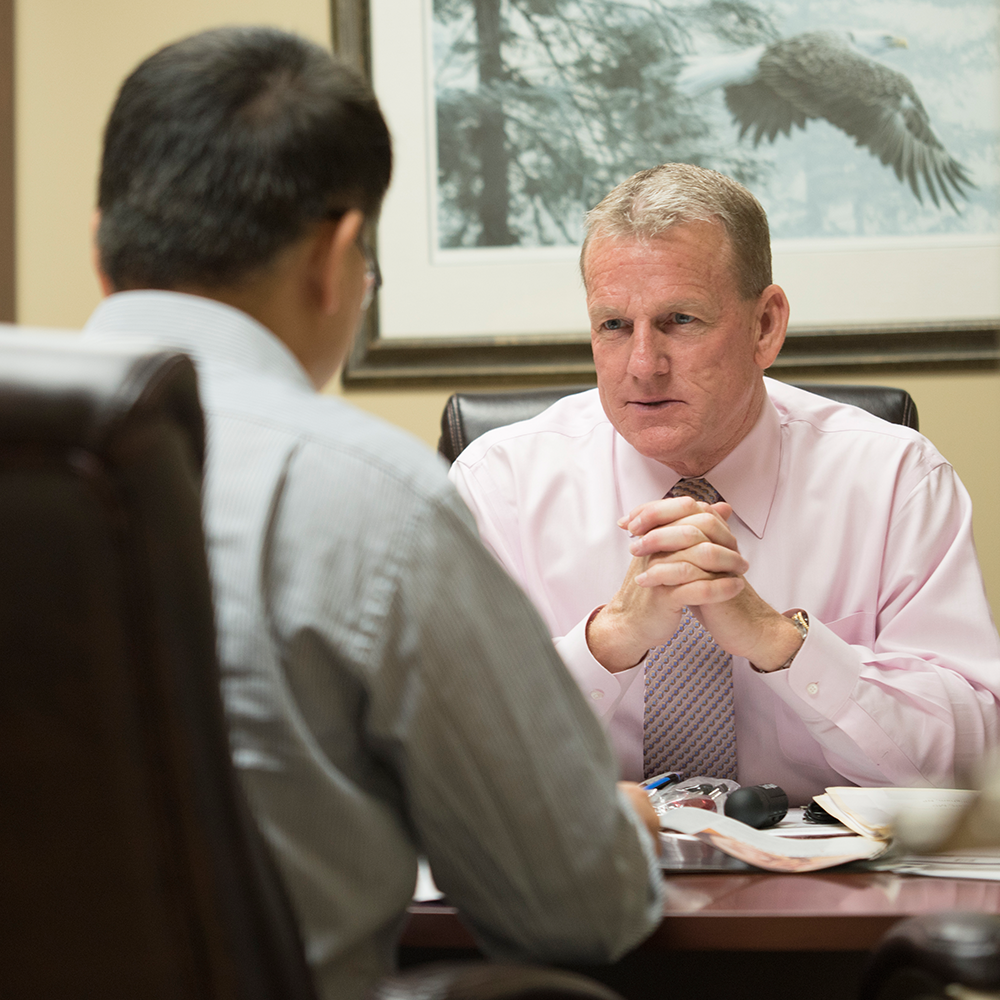