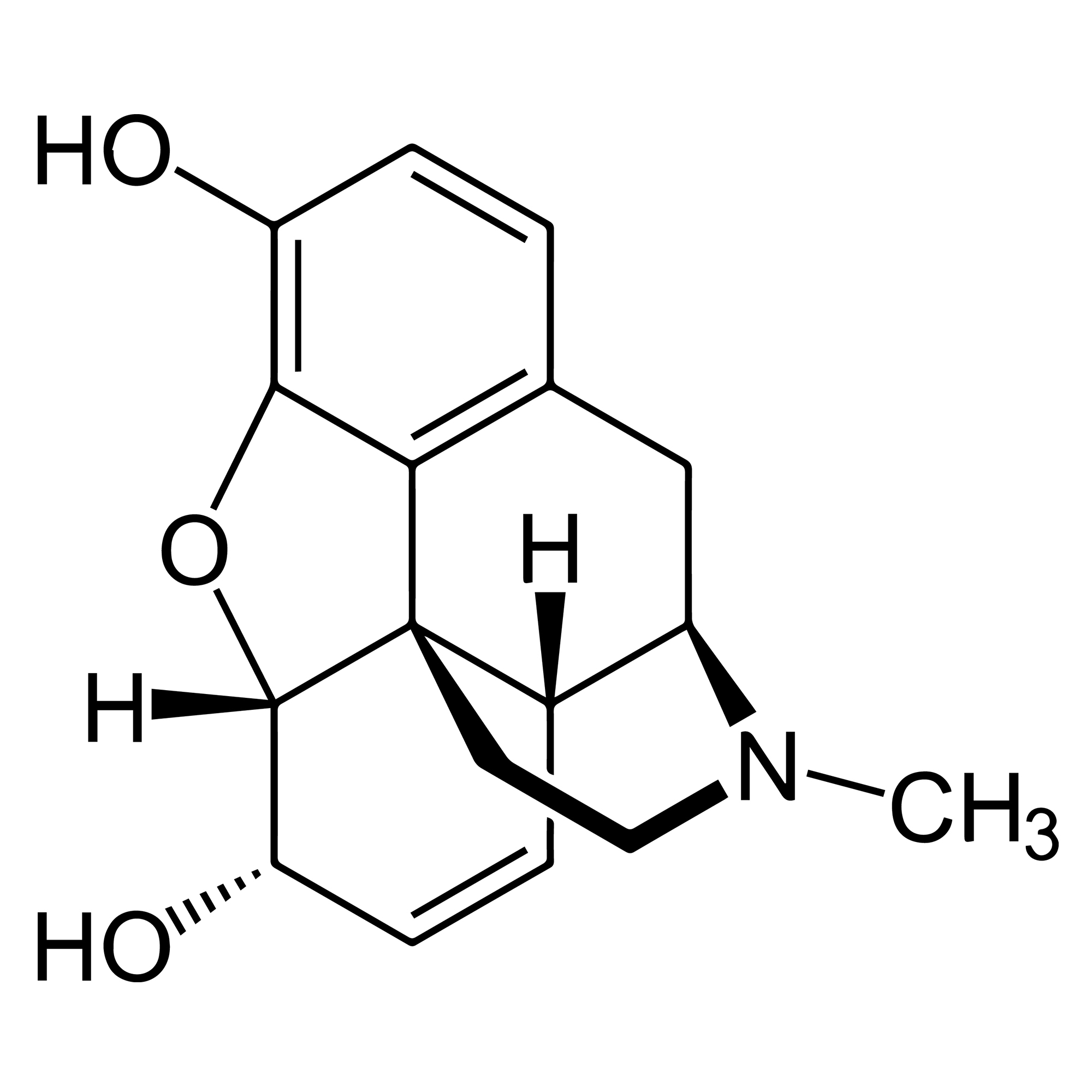 Morphine is sold as a drug and the metabolite of codeine and heroin, a positive result may also be due to poppy seed ingestion 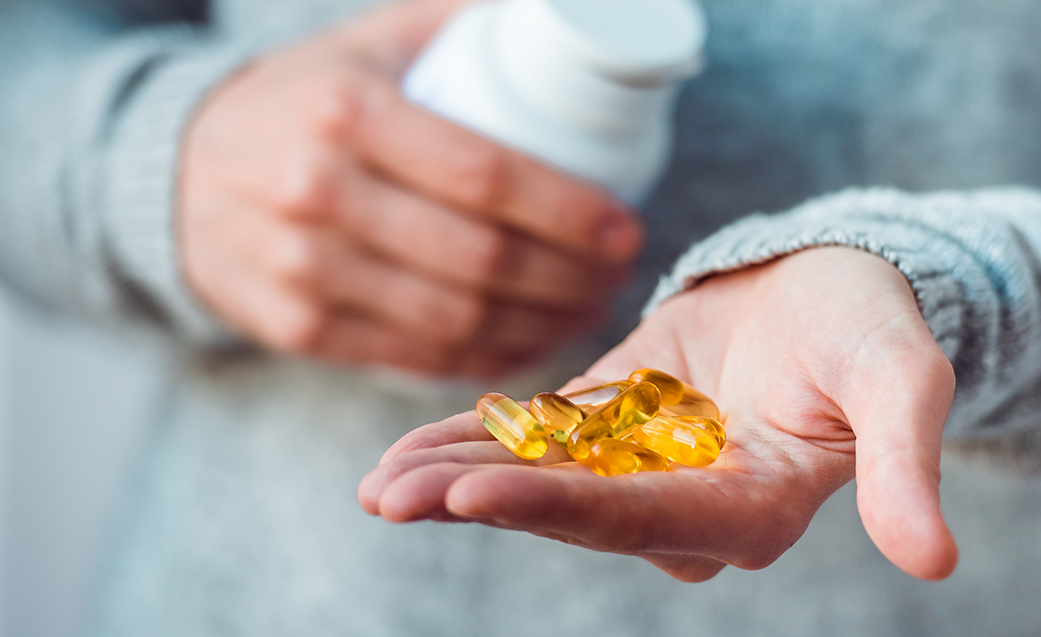 Morphine is a Schedule II drug that exists as a natural alkaloid in the plant Papaver somniferum and is prescribed under the following trade names: Astramorph, Avinza, DepoDur, Duramorph, Kadian, Kapanol, MS Contin, MSIR, Oramorph and Roxanol 1,2. Morphine is a µ receptor agonist, which causes a reduction in asyclic adenosine monophosphate, an increase of intracellular potassium concentration, and cell membrane hyperpolarization3. Continued use may lead to tolerance and addiction2,3.

Morphine is highly distributed throughout the body; however due to first-pass metabolism, only 20-40% is bioavailable3. The half-life of morphine is 1.3 - 6.7 hours with the peak serum concentration averaging around 0.8-1.6 hours for a single 30 mg oral dose2.

The opiate screening methodology utilized for the detection of morphine and metabolites is the Enzyme Immunoassay (EIA) with a cutoff concentration of 300 ng/mL. Qualitative and quantitative confirmation is performed by Ultra-Performance Liquid Chromatography-Tandem Mass Spectrometry (UPLC-MS/MS) with at the cutoff concentration of 20 ng/mL. The urine samples are hydrolyzed prior to analyses and total morphine (morphine, M3G, M6G) concentration is reported.

Morphine lacks major metabolites other than the glucuronides; therefore, typically only morphine should be present in urine from patients prescribed this drug. In chronic pain management patients, it is possible to detect the minor metabolite hydromorphone5. In a study completed by Heltsley et al. a total of 2704 patients were positive for morphine and out of these 333 specimens contained hydromorphone (12.3%)6.

Interpretations of drug analysis reports should be conducted with caution and utilize the complete medical history of the patient.  6-Acetylmorphine (6-AM) is a metabolite of heroin and rapidly metabolizes to morphine.  Morphine is also a metabolite of codeine and can account for 15% of codeine metabolites excreted in urine. Typically, codeine is present at a higher concentration than morphine2. Additionally, the ingestion of poppy seeds may cause a positive morphine, but morphine concentrations are usually below 1000 ng/mL7.